Don’t Miss These 7 Must See Tourist Attractions in London, England

Don’t Miss These 7 Must See Tourist Attractions in London, England

No matter the reason for visiting, London has something for everyone.  London!  Noisy, dazzling and full of cultural diversity.  Book Cheap London Flights – one of the largest cities & capital of England. It is a preeminent city of culture, fashion, politics, finance and the most visited city by international tourists from around the globe.  London has many exemplary buildings, Landmarks, Monuments and sights to be seen.

To help you with getting all attractions together, we’ve created a list of 7 Must See Tourist Attractions in London,  so craft your own itinerary, nearby sightseeing attractions and  Book last minute flights to London

Big Ben is located in Westminster is the 150 years old tourist attraction in London.  The name Big Ben actually refers not to the huge clock tower, instead to the 13 ton bell sheltered inside the clock tower. It takes the name of the person , who first ordered the bell, Sir Benjamin Hall.

The clock has been screened in many popular films.  The Clock Tower’s  official name is now the Elizabeth Tower named after Queen Elizabeth II in 2012, on the occasion of her Diamond Jubilee. Situated on the south banks of River Thames ,  the London Eye is a gigantic  135 metres (443 ft) and the wheel has a diameter of 120 metres (394 ft). This high observation wheel carrying 32 exterior glass-walled capsules.  It offers a  tremendous outlook of central London. So pack your bags and book cheap London flights.

The wheel keeps on running always at a speed slow enough to allow passengers to walk on & off the revolving capsules at ground.  It has been the most popular paid tourist attraction in  UK.

The best time to ride over the London Eye is around the sunset so you can take the spectacular glimpse of the lovely city.

The museum, located in the  Bloomsbury area of London,  is a permanent collection in the field of human history, art and culture. It has a collection of ancient & antique articles, which number more than seven million. These all are originated from all the continents around the world.

I made this list to help readers know what the must-see British Museum attractions are ROSETTA STONE, PARTHENON MARBLES, CONTROVERSY AT THE MUSEUM, SUTTON HOO MASK AND SHIP BURIAL COLLECTION, EGYPTIAN MUMMIES. 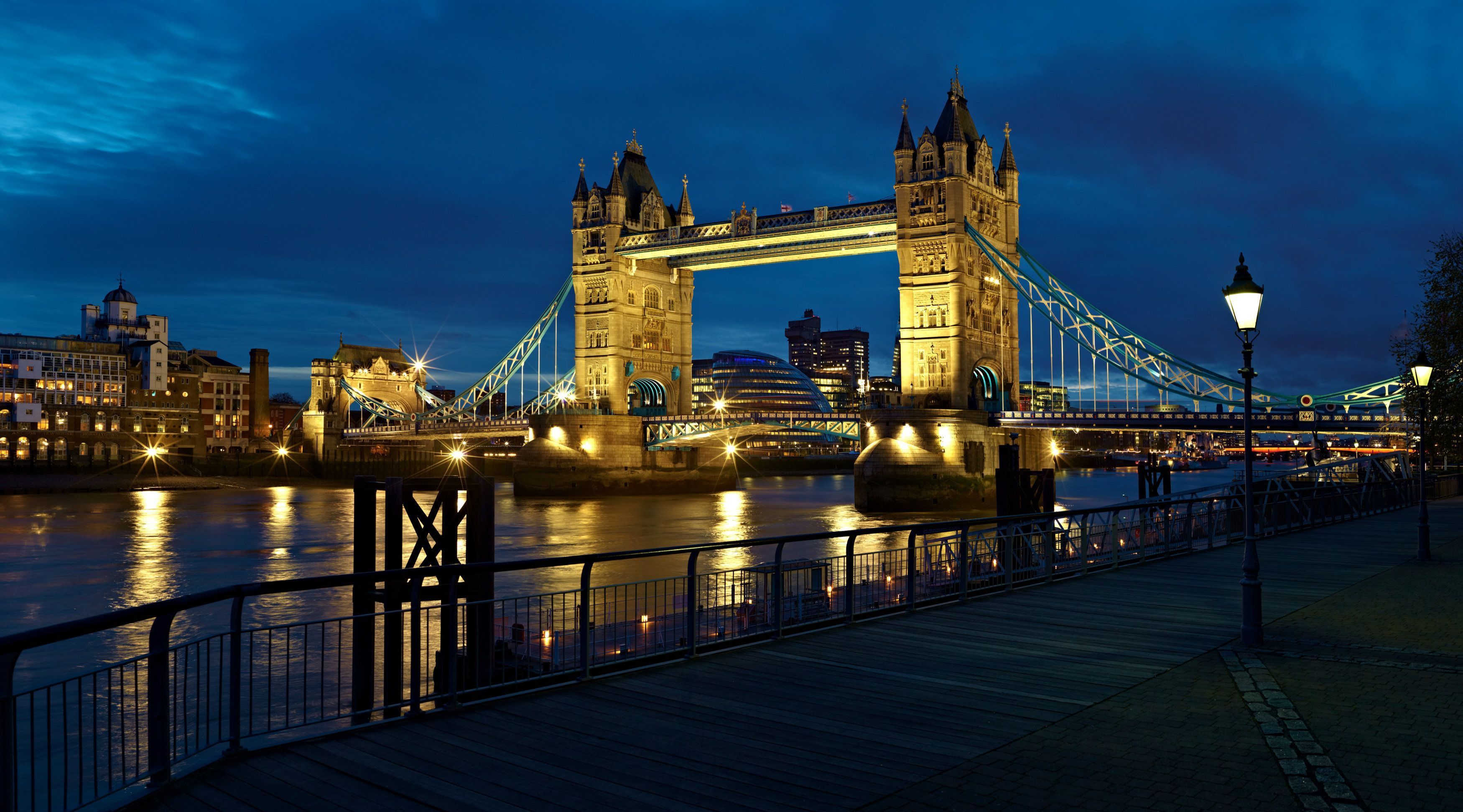 Has been stood in London since the 19th century and it took eight years to finish its building process. The bridge consists of two gigantic towers bound together at the upper level by the means of two walkways.

You’ll find it close to the Tower of London and the nearest Tube stations are Tower Hill and London Bridge. These two gave the bridge their name and has become an iconic symbol of UK.

The palace is the Queen Elizabeth II main residence although it is owned by the British state government. The Forecourt of Buckingham Palace is used for The Changing of the Guard ceremony.

Between May and July, the guard changes each morning and on alternate days the rest of the year. If you want a little bit of culture and British pageantry then this ceremony is for you !

The tower was built by William the Conqueror in 1078.  It served as a prison from 1100 to the twentieth century. The phrase “sent to the Tower”, meant imprisonment.

The Tower of London is included in the list of World Heritage Sites worldwide by UNESCO. 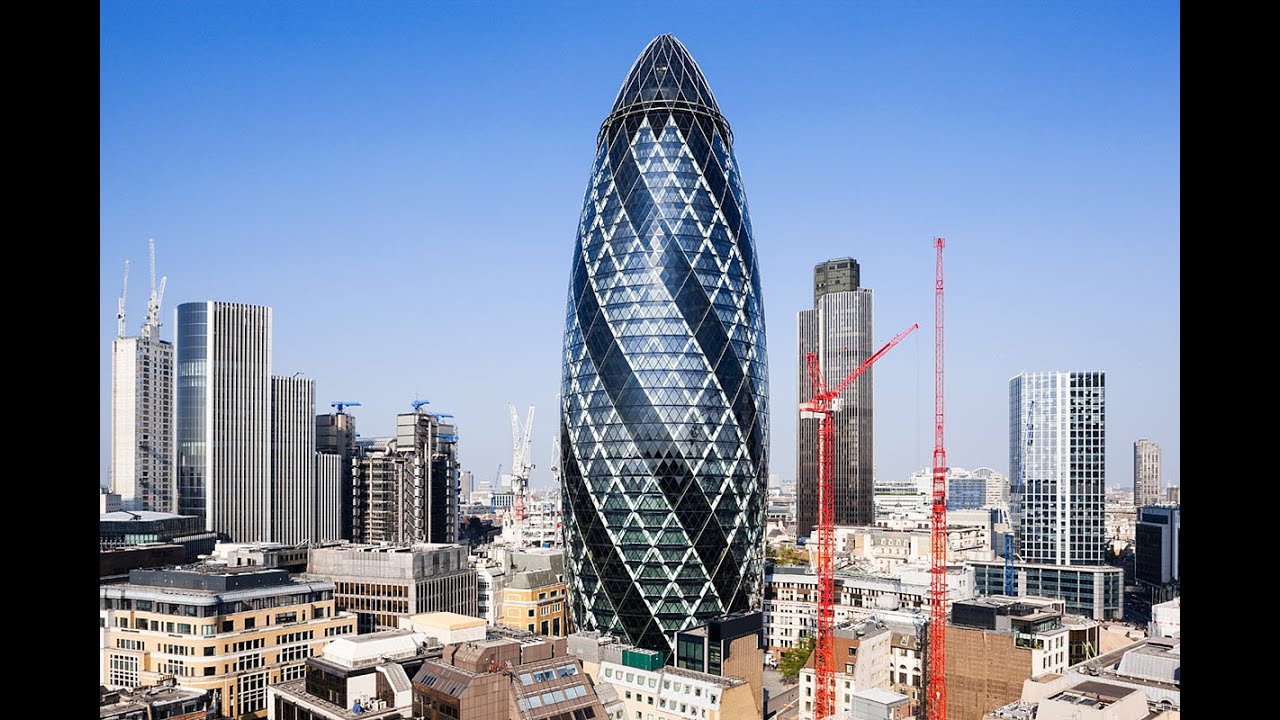 30 St Mary Axe is a commercial skyscraper in London’s primary financial district, the City of London. It has an unmissable feature when you’re looking towards East London. The building is composed of many offices so it’s not a monument but still you can go inside of it.

You can Read also => 7 Insane Things to do in Paris