Where to find cheap flights from Las Vegas to Los Angeles

Where to find cheap flights from Las Vegas to Los Angeles

You are never too old to give a try to Disneyland for just $77 roundtrip from Las Vegas to Los Angeles. This pre-eminent theme park is stuffed with a plethora of brilliant things to do, in the seven ‘lands’ spreaded over there & the adjacent California Adventure. It has been the start tourist attraction from so many years. the new California Adventure, adjacent to the original park features rides and attractions inspired by the Golden State. “Park hopper” tickets give visitors access to both parks. The extensively maintained amusement parks are laid out in themed areas ranging from Tomorrowland and Fantasyland to Hollywood Land and Cars Land. Costumed performers wander all around the parks, offering children once-in-a-lifetime encounters with their favorite Disney characters and clicking pictures. 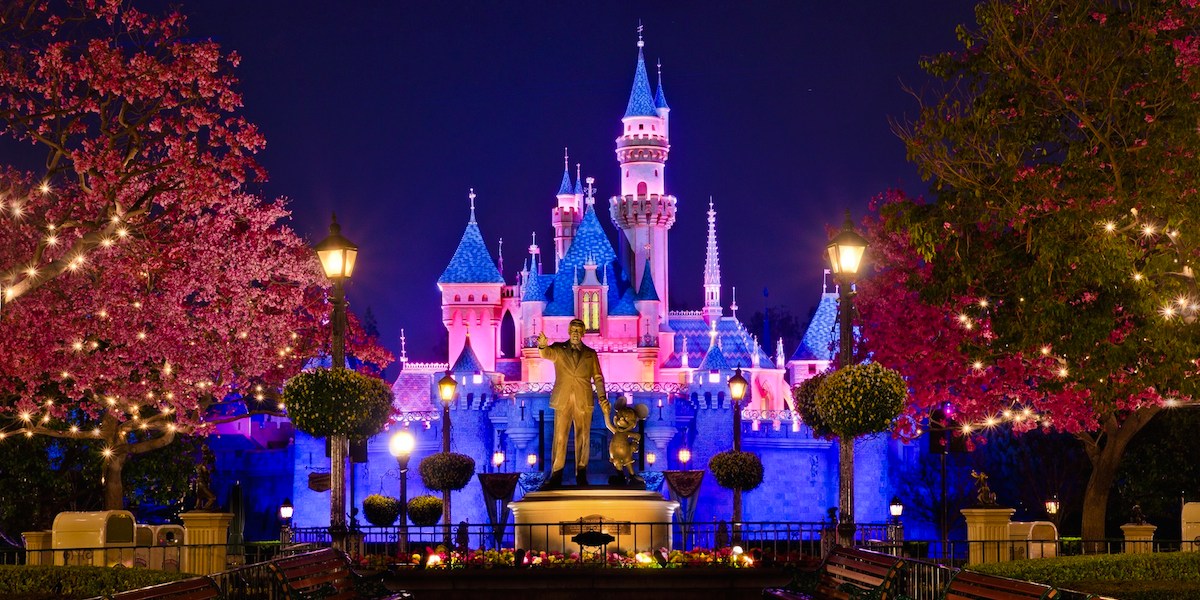 Universal Studios Hollywood features a mishmash of rides and amusements based on some of the most popular scenes and characters from film and television. you can board the famous tram tour through Wisteria Lane, the setting for the TV show “Desperate Housewives,” and past the creepy Bates Motel from “Psycho.” Kids can wave & shake their hands with cartoon favorites like SpongeBob SquarePants and The Simpsons.Behind-the-scenes studio tours are available as well. The complex also includes Universal CityWalk, an outdoor shopping center where visitors can catch live performances, see a movie or watch celebrities. If thrills are your thing, there are plethora of hair-raising rides & coasters.

Venice Beach, In 1904, Kinney turned a series of drainage channels into scenic canals and constructed a Venetian-inspired arcade on the beach. While the canel remains one of the top tourist attractions of community in Los Angeles. Most visitors head for the beach’s globally renowned broadwalk where kooky street performers compete with shops, stalls and food stands for attention. The beach’s volleyball courts, skating plaza and body-building Muscle Beach area are crowd-pleasers as well.

Venice Beach, which is free to visit 24 hours a day, is situated approximately 18 miles southwest of central LA. Street parking and parking lots are available around the neighborhood, though finding a spot can be a hassle at certain times of the day. 4. Alaska Airlines (AS) flight reservation deals from Las Vegas to Los Angeles at $127

Los Angeles County Museum of Art, since its opening in 1965, it has showcased thousands of pieces, Islamic artifacts to European impressionist paintings to modern art. You may have come for the Picassos or the Cézannes inside, but don’t overlook the outdoor scenery. Recent travelers suggest visiting LACMA at night to admire Chris Burden’s Urban Light installation, which is made up of 202 restored cast iron antique street lamps. Others warn that a visit here isn’t cheap: Prices at the property’s three eateries are high, general admission tickets cost $15.

Hollywood Walk of Fame – The idea of memorializing celebrities with stars embedded into sidewalks was conceived in the 1950s as a way to keep the glamour of Hollywood alive. More than 2,500 stars have been added since the first permanent installation at the corner of Hollywood Boulevard and Gower Street in 1960. Operated by the Hollywood Chamber of Commerce, the program has been a huge success. Each year, around ten million visitors stroll along the mile-long stretch of sidewalk in search of their favorite actor, singer, musician, director or television personality. Closely associated and right in front of part of the Hollywood Walk of Fame, is the famous Chinese Theatre, which has seen some of Hollywood’s most glamorous movies stars and premieres.